The Financial Difficulties Faced By Widows 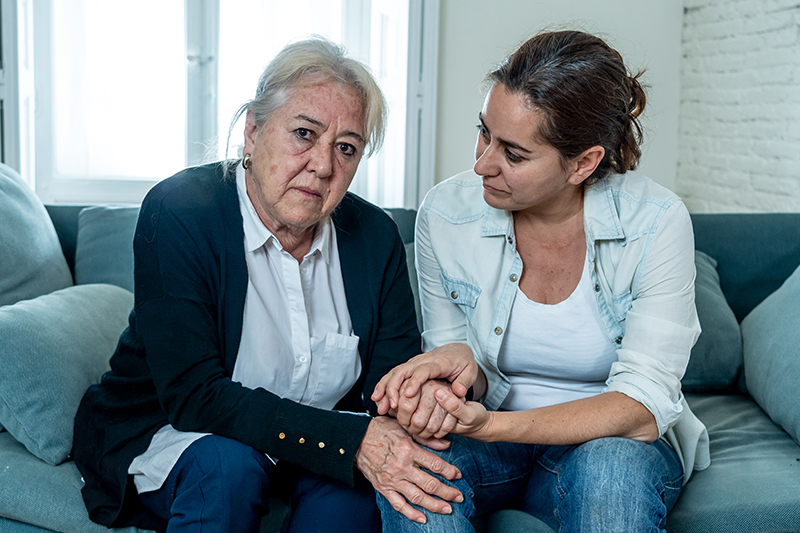 Losing one’s husband is difficult enough in and of itself. Unfortunately, many widows must also contend with the financial consequences of the loss of their husbands. According to government figures cited in a New York Times article, the household income for widows typically drops 37 percent after a spouse dies, far more than the 22 percent income decline experienced by men who lose their wives. The assets of widows also tend to fall substantially more than those of widowers. This is compounded by the fact that women typically live longer than men. Census figures indicate that one in four women from 65 to 74 are widows. By the age of 85, three out of four women are widows.

To make matters worse, even couples with estate plans often fail to address the need for adequate income that will be faced by a surviving spouse. Talking about income, especially with regard to the aftermath of a spouse’s death, is emotionally difficult.

Cindy Hounsell founded the nonprofit Women’s Institute for a Secure Retirement two decades ago when she discovered just how many women face financial difficulty in their retirement. During her workshops, she meets women who tell her they are too afraid or timid to ask their spouse the question “Am I going to be okay if you die?” Ms. Hounsell also notes that many women are not adequately involved in family finances. To help women prepare for their financial lives in the future, her institute offers checklists for financial readiness, pension plans, savings and investment, and some checklists geared specifically toward widows.

“Women need to know where things are — life insurance policies, safe deposit boxes and keys, investment accounts — all of it,” said Hounsell. “We also tell women they should have their own accounts, an extra stash of money that’s not just for emergencies, and their own credit cards.”

Other asset and income management issues married women need to find out about include when the mortgage on the home will be paid off, whether there is a 401(k) or pension plan for one or both spouses, and if the couple owns investment property or several bank accounts. One of the most complicated issues is often determining how to obtain the maximum payment from Social Security, which is an important source of income for many older women.

The New York Times article also points out that studies show people in general are not saving enough to meet their needs in retirement. The federal government has created a website, aging.gov, to provide all Americans, not just widows, with a wealth of helpful information about better understanding retirement and other issues relevant to seniors and their loved ones.