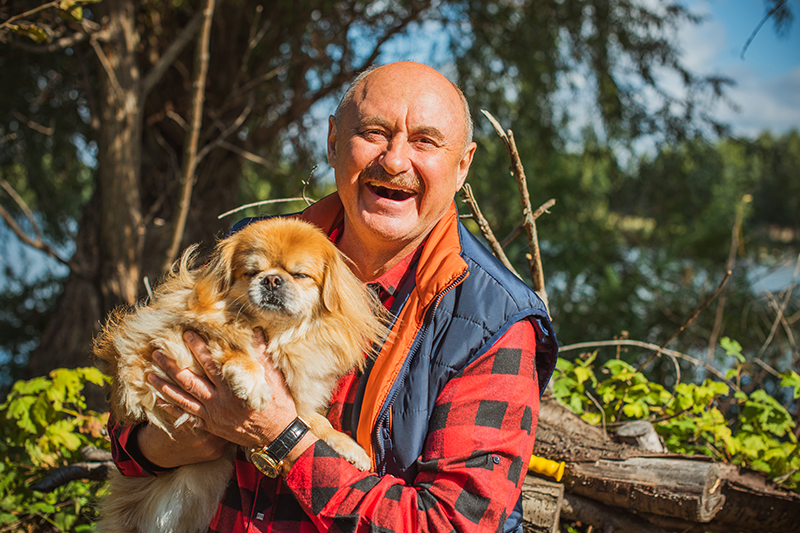 The 2013 United States Census indicated that 54 percent of women over the age of 65 were not married. The figure for men over 65 was 27 percent. There are many reasons for this, of course, including divorce, the death of a spouse and changes in the way couples today view marriage. However, one thing unmarried people seem to have in common is that their planning needs can be quite different from those of married couples. And, according to an article in the Wall Street Journal, many singles are unprepared for retirement. For example, a Rand Corporation study showed that 20 percent of married couples will not save enough for retirement, whereas 35 percent of single men and 49 percent of single women will enter retirement financially unprepared. Why is there such a large disparity. One reason is that there are factors working to lower singles’ income and investible resources.