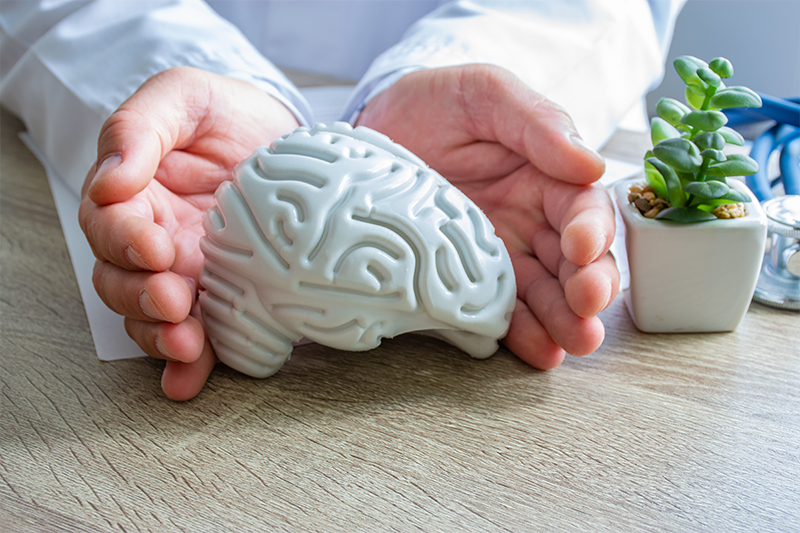 You’ve no doubt heard plenty of stories about how to keep your brain healthy and boost memory. A recent article on AARP’s website explored this subject and distinguished between myth and fact. Here are some the highlights.

Although the brain does shrink with age, exercise has been shown to increase brain mass. Researchers at the University of Pittsburg and the University of Illinois asked 120 older, relatively inactive people to either walk or stretch three times a week. The researchers then took MRIs of the subjects’ brains. It took one year for the walkers to increase the size of their hippocampus by two percent, in essence reversing the shrinkage associated with one to two years of aging. In addition, people who exercise regularly may also have less amyloid (plaques found in the brains of people with Alzheimer’s disease).

Myth: Supplements can boost your memory.

Substances like ginkgo biloba are often lauded for their cognitive benefits, but test results have been inconclusive. And while vitamin E has been shown to slow cognitive decline, high doses are required and can pose health risks like increased bleeding. Eating fish, on the other hand, seems to be a better strategy. Research shows that the more fish you consume (up to three servings per week), the lower the risk of cognitive impairment. In a study at UCLA, people over the age of 65 who ate as little as one meal a week featuring fish showed a higher volume of gray matter in the hippocampus, an important memory center in the brain.

Repeating the same basic activities, such as doing crossword puzzles every day, isn’t challenging enough to spark new neural connections in the brain and make it more powerful. However, learning something new can lead to new neural connections. Researchers at the University of Texas at Dallas asked older people to participate in a variety of activities, and only those who learned a new skill, like quilting, experienced significant brain gains. In a recent Swedish study, brain size increased among older folks who learned a new language.

In our next post, we’ll discuss other common myths about brain health.