A Major Cause of Dementia Has Been Identified - EPLC 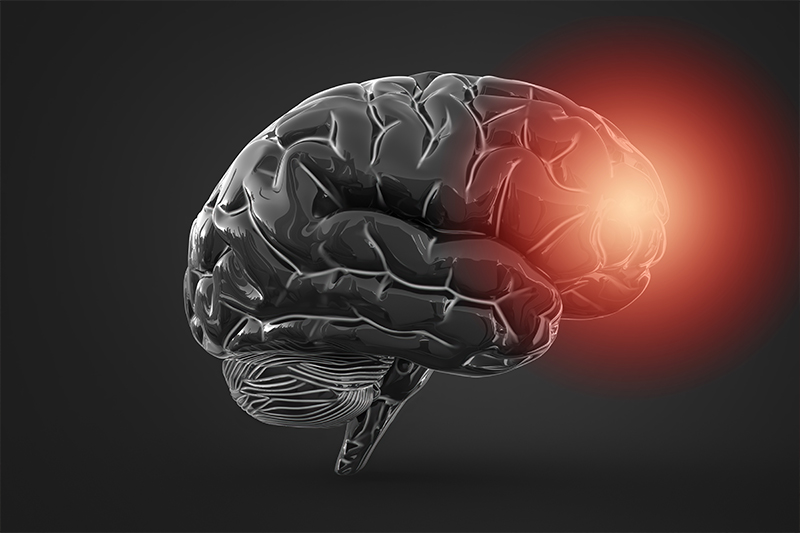 According to researchers at the Krembil Neuroscience Centre in Toronto, Canada, some forms of dementia are the result of many tiny, unnoticed strokes that damage the brain over time. The researchers believe that this type of dementia, once considered untreatable, could be managed with changes in lifestyle.

The findings come from a study involving five individuals who had their brains scanned over the course of 16 weeks. The frequent scanning revealed minute spots on the MRIs characteristic of minor strokes. Such spots had not been in previous studies because the scans were conducted at longer intervals, in most cases just once per year.

While researchers believe that the spots themselves do not cause symptoms, the lesions can become areas of white matter disease characteristic of dementia. Although approximately half of all elderly individuals have this white matter disease, in many cases it is harmless. For some, unfortunately, the disease can progress and the symptoms become quite severe.

Dr. Daniel Mandell, who led the study, said that the results indicate tiny, silent strokes are much more common than physicians previously thought, and that these strokes are likely a cause of the age-related white matter disease that can lead to dementia. He noted that while there are no treatments for degenerative dementias, in this case the problem is vascular in nature and it may be possible to stop, or at least slow down, the process.

Dr. Frank Silver, one of the study’s authors and the Director of the Krembil Neuroscience Centre, added that in situations where small strokes are the cause of white matter disease, it should lead to physicians aggressively managing stroke risk factors in patients, such as diabetes, high blood pressure, high cholesterol, smoking and lack of exercise. This could prevent future strokes as well as reduce the development of cognitive impairment over time.

You can learn more about this new research by